The Station is our all-season main museum building, archives, office, and visitors’ entrance. A train derailment damaged the CPR station in Athalmer. This became the third Museum building and is today the main display, office and meeting space and houses the archives. The building had to be moved and rebuilt and required a lot of volunteer work and donations by the community. It was officially opened June 23, 1979. 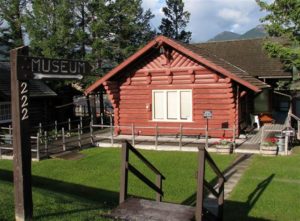 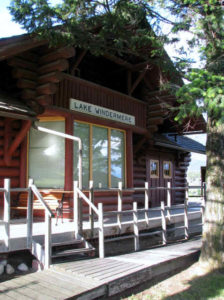 The original Brisco Schoolhouse became the fourth building at the Museum. It was donated by the Mitchell family of Brisco. 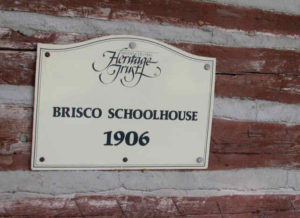 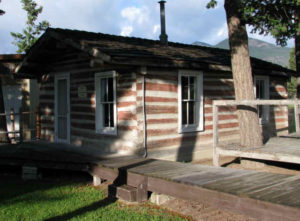 A group of Calgary lawyers donated the Notary building to the Museum. This building was one of the original Athalmer buildings. 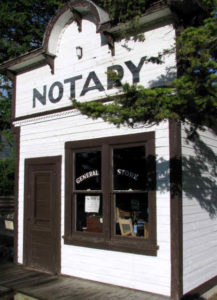 The first Museum building. The cabin was built in 1942 by Charles Crook on the Crook homestead in Kootenay National Park. It was one of several tourist cabins on the site. It is currently the pioneer Cabin on the Museum site and holds a display of many pioneer household items. The cabin was officially opened by MLA James Chabot, May 1965. 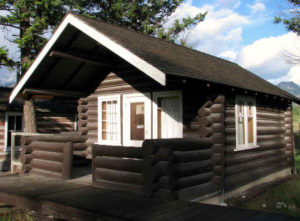 This cabin is the second most recent addition to the museum. It was a “Blakley’s Bungalow, part of a rustic tourist resort located near the Radium Hot Springs pool in Kootenay National Park, donated to the museum by the Blakley family. 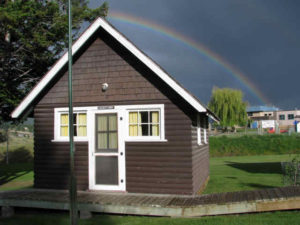 The cabin is the most recent addition to the museum complex, moved from its original location adjacent to Kootenay National Park in Radium Hot Springs, donated by the Lord family. It is a “pan-abode” cabin produced by the historic BC company. 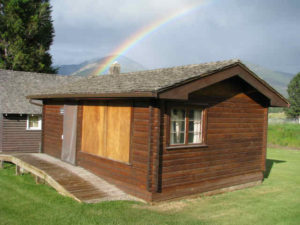 The Legion Clubroom was purchased from the School Board for $1.00. This was the second Museum building. It originally housed display cases donated by families of early day settlers – Walkers, Soles, Watkins, Tegarts, McKays, Blakleys and Clelands. The building had been build as a memorial to the veterans of WW I. 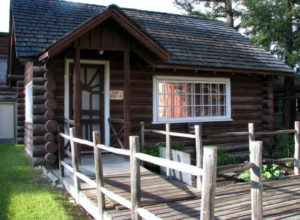 The fifth building – was the “Jim Dilworth cabin”, moved from Athalmer. It is called the Mining Cabin and its exhibits are all related to mining history. 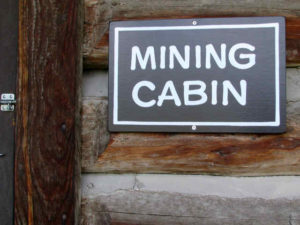 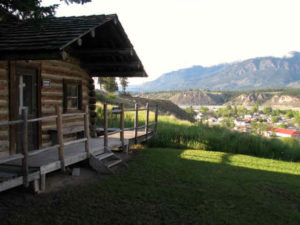 This small, insulated building is the most recent addition to the museum complex.  This building was used for domestic ice storage and was relocated from its original location on Tunnacliffe Flats, downtown Invermere.